Jackie Mc Leish lives in Southampton and is a mum of one.  She is an active member of the Black Heritage Association and lives life to the full.

Jackie was diagnosed with Schizophrenia and depression 28 years ago. In her blog below she explains how the media portrayal of those who have schizophrenia can leave some people with a negative impression about the illness. She feels that this doesn’t help the representation of black people because some people may already have a misconception that people from BAME backgrounds are also aggressive.

Even though Jackie hasn’t used any of our Solent services, she enjoys being one of our community partners because she believes sharing her experiences can help others in the community. She thinks that all NHS Trusts can make small changes to better things for people from African and Caribbean backgrounds who use their services.

“When I first got diagnosed, I was really scared. I’d had a breakdown, which made me start to see, hear and smell things. I felt like I was being possessed and I wouldn’t take the pills I’d been described. My mum and dad were both alive at the time of my diagnosis. However, although my mum was supportive, my dad found it difficult to accept. It didn’t help that the media then, and even now, painted the picture of people with Schizophrenia being dangerous. I had a friend whose mum had Schizophrenia, so she was a great support because she understood. I kept my illness away from people as I didn’t think it was their business.”

“When I met my daughters’ father, I never told him and at that time I wasn’t taking my medication. Eventually, I became pregnant and the combination of not taking my medication made me become unwell. However, I was determined to be a great mum as I’d heard so many stories about mum’s with mental illness having their babies taken away. After giving birth I spent eight months with my daughter in a mother and baby unit for mums with mental health illness and it really helped. Over the years I have found that lots of different therapies have helped me like, Cognitive Behaviour Therapy and counselling. I have also learnt to educate myself. Schizophrenia is part of who I am but it’s not all of who I am, and I won’t let it define me! “ 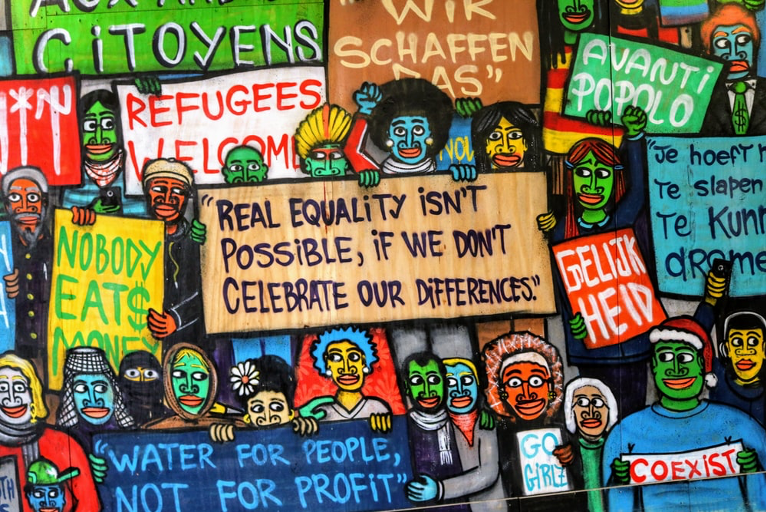 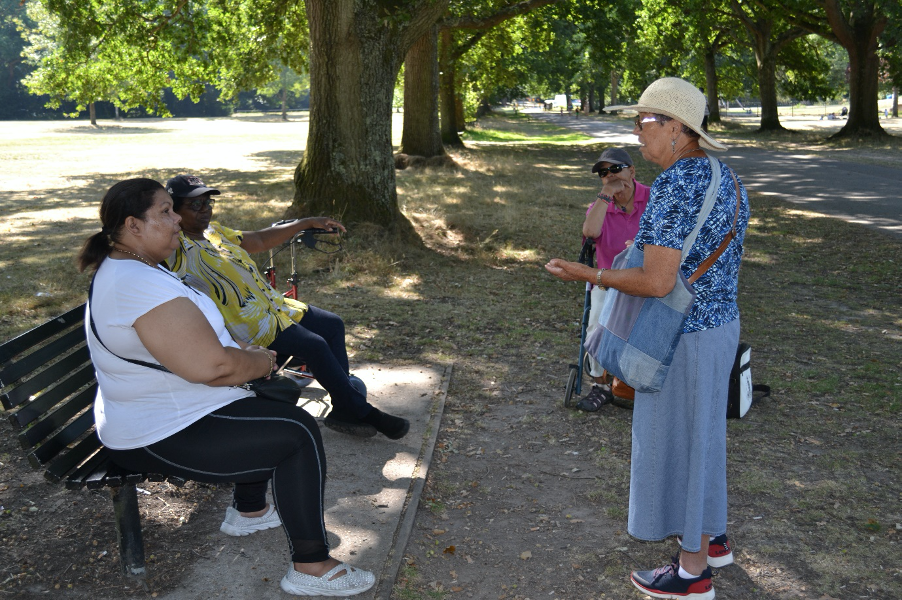 “I think that there are lots of things that the NHS services could do to make things better for people using their services. For example, get to understand the ways in which some black people express themselves. Sometimes when I’m talking passionately about something my voice might rise in excitement. The problem is that sometimes staff would assume that I was getting upset and would offer me medication to calm down. That’s why I like working with mental health workers from BAME backgrounds because I can just be myself and they understand me.”

She continues, “I know we can’t have magazines in waiting rooms now because of Covid-19 but it would be good to have some more culturally relevant newspapers and magazines to read. For example, I like reading the Voice which is an Afro Caribbean weekly newspaper.”

Jackie also explains that the cultural food offered in hospitals tends to be Indian food as opposed to the staple diet that African and Afro Caribbean may prefer such as rice, chicken, plantain and yams.

Jackie feels that by addressing the little preferences of people from different backgrounds will go some way towards tackling health inequality. If people feel their needs are being catered for, they may be more likely to access services earlier.

“I have also learnt to educate myself. Schizophrenia is part of who I am but it’s not all of who I am, and I won’t let it define me! “